...or How We got Started With A Bang! 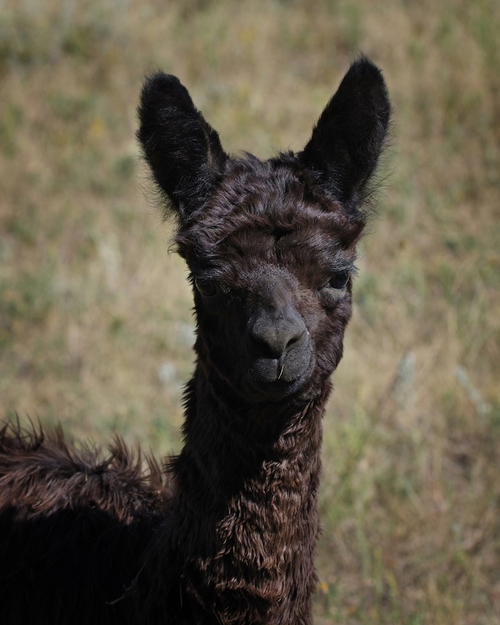 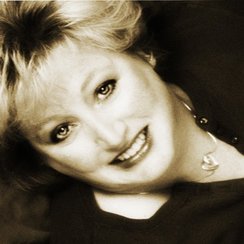 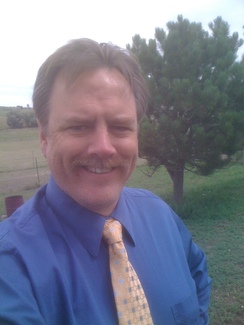 Shambalah Alpaca Ranch has been in Franktown, CO since Memorial Day 2010 and it's really all Scott's fault!  Years ago, Scott was looking for ways to take advantage of the acreage at the ranch.  We weren't using it but were maintaining it.  Scott had heard about Alpacas and encouraged Hillary to look into it.  Hillary's response?  NO!   It took years but eventually, on a sunny spring day, Hillary found an ad on CraigsList for Alpacas.  With nothing better to do on a lovely day, Scott and Hillary met Suri Alpacas for the first time.  After that, it became an obsession!  By Memorial Day the decision was made and we brought our first two Alpaca home to Shambalah - two pregnant females - who were due to deliver later that summer. The plan was simple - we would grow our herd organically.  Over the course of time, we would grow our own champions.  Over time, we would fence in all our acreage and make other capital improvements to the property to support the business.  Yeah...that was the plan...however...By July, we had found our routine and life was good.  Then came the phone call that would change everything.  An opportunity dropped into our laps to board/agist an entire herd of Suri Alpaca.  We thought about it for about 5 seconds and said YES!  This meant that one of our primary revenue streams from our business plan - boarding Alpacas - was about to come to fruition!  What this also meant, however, was moving our initial business plan forward about seven years!  In order to agist an entire herd, we needed to fence in the whole property, provide accommodations for males and females and be prepared to provide birthing and breeding services.  Additionally, buying hay by the bale was now completely out of the question and finding a semi load of hay was the new order of the day.  We had almost exactly one month to get ready.  The month of July was full of hiring a crew to build fences, designing the layout of the Ranch, purchasing fencing materials, finding a hay broker and arranging a delivery of hay...the list went on and on.  Through it all, we watched our two pregnant girls get closer and closer to the magic day.As fate would have it, the first Alpaca to be born on the Ranch arrived the morning of the same day that the herd arrived - Shambalah's Dancing Queen entered the world and ushered in our entry into the world of serious Alpaca Ranching.  As it turned out, taking care of three Alpaca wasn't that different from taking care of thirty three!  We adapted quickly and easily.We agisted the herd for over a year.  In 2011, our client made us an offer we couldn't refuse and we took ownership of the entire herd.  Now they were really all ours - they had felt that way from the beginning.  At Shambalah, our boarders are treated the same way we treat our own investment. Today, we both have two careers - our careers outside the Ranch and our careers at the Ranch.  Is it a lot of work - yes.  Is it utterly rewarding to watch the new babies run around five acres chasing each other in the sunset - you bet!  Is it magical to witness the miracle of new life, to "catch" a cria as it is born - absolutely!Oh and for those of you who are wondering...We came up with the name for the Ranch while listening to our vast collection of CDs.  Three Dog Night's Greatest Hits was playing in the background.  The song, "Shambala", started to play and we knew we had found the name of the Ranch.  We researched Shambala and found out that the Tibetians describe Shambala this way: Commonly it is understood to be a "place of peace/tranquility/happiness".  Indeed - our valley is Shambalah!  The Three Dog Night song also inspired us to name all the cria born at Shambalah with Rock 'n Roll or music-related names.  We are particularly fond of songs and artists of the 60s and 70s.  So come visit us in our little corner of peace, tranquility and happiness - come anytime!