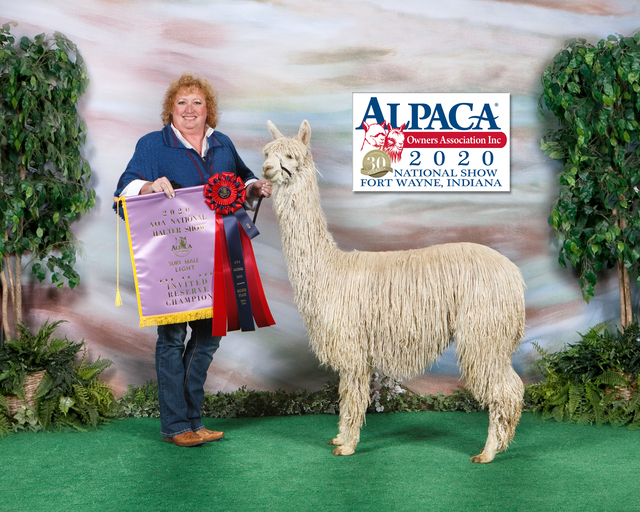 THE BOOKS ARE CLOSED 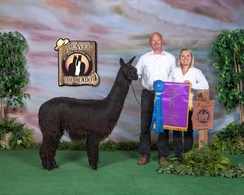 Shambalah's Foxx on the Run 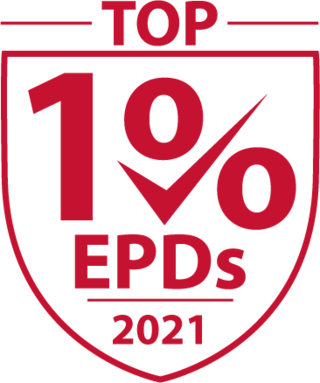 UPDATE: Rebel has produced only females so far and boy, they are beauties! Cherry Bomb pulled down a championship as a juvie and his 2nd daughter is truly lovely. See what this male can do for your program!
Awards
BEST BRED AND OWNED SURI MALE HALTER, ABR FALL FESTIVAL 2019 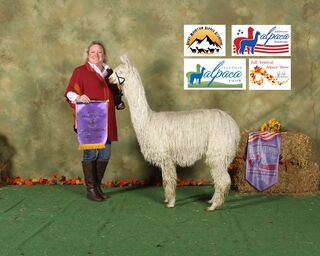